I played a few cool maps from the movie "War Games" on Sketchpad's DM server today. The maps are called something like "BAR-Lightman's Arcade" and "Lightman's Bedroom". I think it would be very nice to have those on Blue's server too, if somebody feels like installing a few new maps.

Link maps or drop archives here...
UncodeX Stuff
Not often maintained
My UT Mapping works...
Learn the rules like a pro, so you can break them like an artist.
- Pablo Picasso -
Top

hi guys and girls yeah those maps on my server are some nice work by fsb david lightman he does some nice work im learning how to make modify maps myself im sure he will let you have them or just get them from your cache folder take a look here there are some pictures of the maps mentioned above
https://www.facebook.com/groups/2767351 ... &ref=notif
the bar map is basically a good remake of bar punkys

You won't see me on FaceBook. As a matter of fact I rooted my default phone and I Uninstalled and Deleted this application completely and other garbage taking resources for no reason. When I go at Factory Reset none of these junks are ever installed anymore. It's my decision what I'm installing and when as long as it's MY DEVICE and I Bought it.
UncodeX Stuff
Not often maintained
My UT Mapping works...
Learn the rules like a pro, so you can break them like an artist.
- Pablo Picasso -
Top 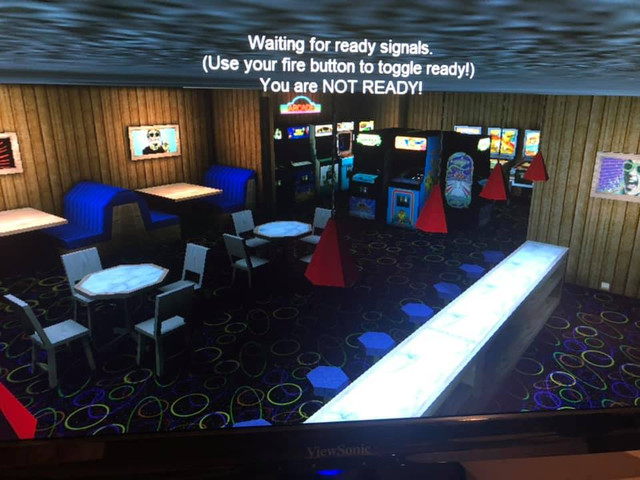 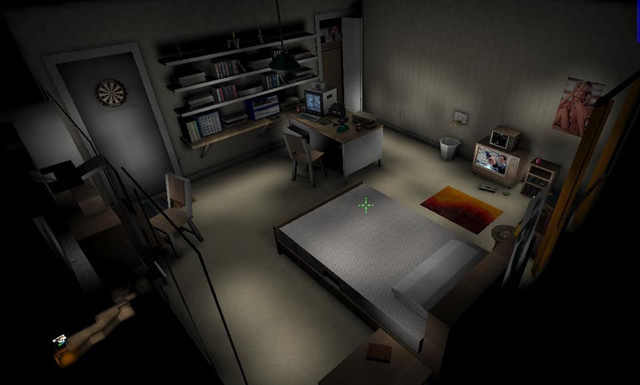 I have lots of fun maps as well . I will be back online soon next week probably and want to spend some time putting music on the maps with Monty and weapons and stuff like that as well .. hopefully nelsona can help me out too or Schwartz .. anyway see y’all soon
I'll Shoot You...
...Even in the Back
Top

(sXs)-Hank_Marvin wrote: ↑Thu Apr 22, 2021 10:21 am hi guys and girls yeah those maps on my server are some nice work by fsb david lightman he does some nice work im learning how to make modify maps myself im sure he will let you have them or just get them from your cache folder take a look here there are some pictures of the maps mentioned above
https://www.facebook.com/groups/2767351 ... &ref=notif
the bar map is basically a good remake of bar punkys

I owe you a few beers now!

Same here, i am not on FSBbook. It always was toxic mess, but now it is like a gates of Hell. I better will read 4chan then Facebook, and i hate 4chan.

I want to say several words about {HoF} BluEyedB*tch's R&G Playground server. I am generally hold my thoughts in my head, with me. But since Jamie get banned from #1 server in the world for no reason by you know who, i want to say some words.

1. Name of server is just far from the mark. Except "{HOF}" - EVERY word in server's name is confusing . Blue's nick is to long, nobody knows what means "R&G". It reads like "R&D" - "Research and Development", also "Playground" is adds the impression that it some kind of test server, a rarely used test playground, so people pass by.
Here's how server SHOULD be named: {HoF} Blu's Sniper Server. This name is brief and accurate. As Anton Chekhov said: Brevity is sister of talent.

2. There's to many weapons on server, 9 and 10 guns - mDM (stupid gun with recoil which everybody hate) and EvilFlakCannon *LowG* must be deleted from server and it should have only 8 gun to choose. Also guns list should be loaded from last gun (like it was in 2019 year on Evil's server). The last gun on Blu's server then will be NFRSniper V7 - super fast and high ping friendly weapon. On Evil's server now first gun in list that loaded hDM - ping unfriendly weapon. If you have ~150 ping then this gun is not comfortable to you. I personally like NFRSniper V7 "eDM" gun, because this gun level down negative effect of high ping. This is why many American players with low ping dont like eDM, bDM and Deemers. Because this weapons are high ping friendly weapon and allow players from other continents reveal they skills; this add impression for low skilled players with excellent ping (like 50ms) that as soon as eDM or bDM chosen they lose. They actually lose because they are low skill players and as soon as they turn out to be in equal terms they loose to high skiil players. This is why i liked 2019 setup when eDM was first weapon to be loaded in list and hDM was last. Now idiots all the time vote for first loaded hDM and this limits players like me. I some times exit the game just because i dont want spend time with morons who constantly vote for hDM rifle game, because high ping unfriendly weapon is only thing that allow them to overpower high skilled players. So i ask you Nelsona could you change it how it was in 2018\2019 on Evil's server - 8 weapons and loading begun from NFRSniper V7 "eDM" gun?

3. HOF have many members. But they rarely play on Blue's server. Maybe weekend evenings is good time for all members (including admins) to gather on Blue's server and play? I am glad that Blue's server have now good ping as Evil's server, as i understand they host on same machine. So why we not gather sometimes on server where inadequate person can 't yells at us: "Listen me motherf***er!" or ban us? This is rhetorical question.
Top

Sorry for being a bit absent as of late. Just kinda getting back so should be more involved. I'll take a look at Blue Sniper configuration.
Top